People of all generations are attracted to the idea of spending time outdoors because it is not only a type of recreational activity but it is known to also be the time to bond with family and friends, escape a routine lifestyle and just clear your minds.

In recent years, there has been an increase in the number of campers in the U.S. and Canada according to the 2018 North American Camping Report. This report, sponsored by the Kampgrounds of America (KOA), shares that 77 million U.S. households have someone who camps at least occasionally.

Most campers go camping as often as three times in a year. In addition, Millennials Gen Xers make up about the majority of all campers, with Millennials accounting for 40%. Campers with children were at 52% while campers without kids were at 48%. 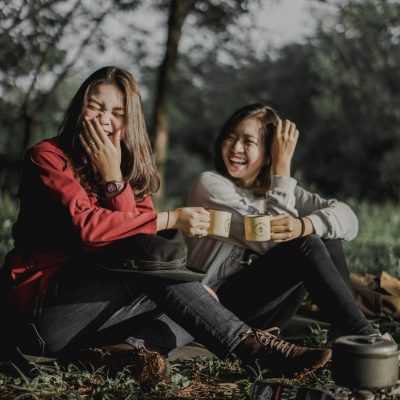 It would surely seem that people who were not interested or exposed to outdoor activities such as camping are starting to embrace it. Of the campers, 53% camp in tents, 25% in cabins and 19% in RVs. This goes to show that the options as to where you stay are increasing as well, to suit people’s preferences.

The report also shared that Millennials both like to try out back-country camping and glamping (camping in acccommodations more luxurious than with the traditional type of camping), while Gen Xers look for more unique accommodations.

Not surprisingly, Millennials love sharing their ‘at the moment’ videos and snapshots while camping at 27%. This is because sharing the experience as it happens is important for them. 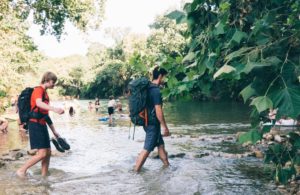 There is a wide selection of national parks and hiking trials to try and explore in the U.S. and it would be a waste if we will not take advantage of this opportunity to take the time and experience for ourselves.